Sketching Sonic Trajectories (SST) is a software tool for IanniX that enables multitrack audio playback and facilitates advanced graphical spatialization control for sound design and music applications. Currently developed at the Department of New Technologies and Musical Languages of the Conservatory of Padua, SST offers a user interface that works in combination with IanniX, also integrating a component of ICST Ambisonics tools for 3D positional audio processing. Its main features are suitability for live/studio projects, flexibility in terms of different electroacoustic setups and a usability-oriented graphic design approach to sound spatialization. 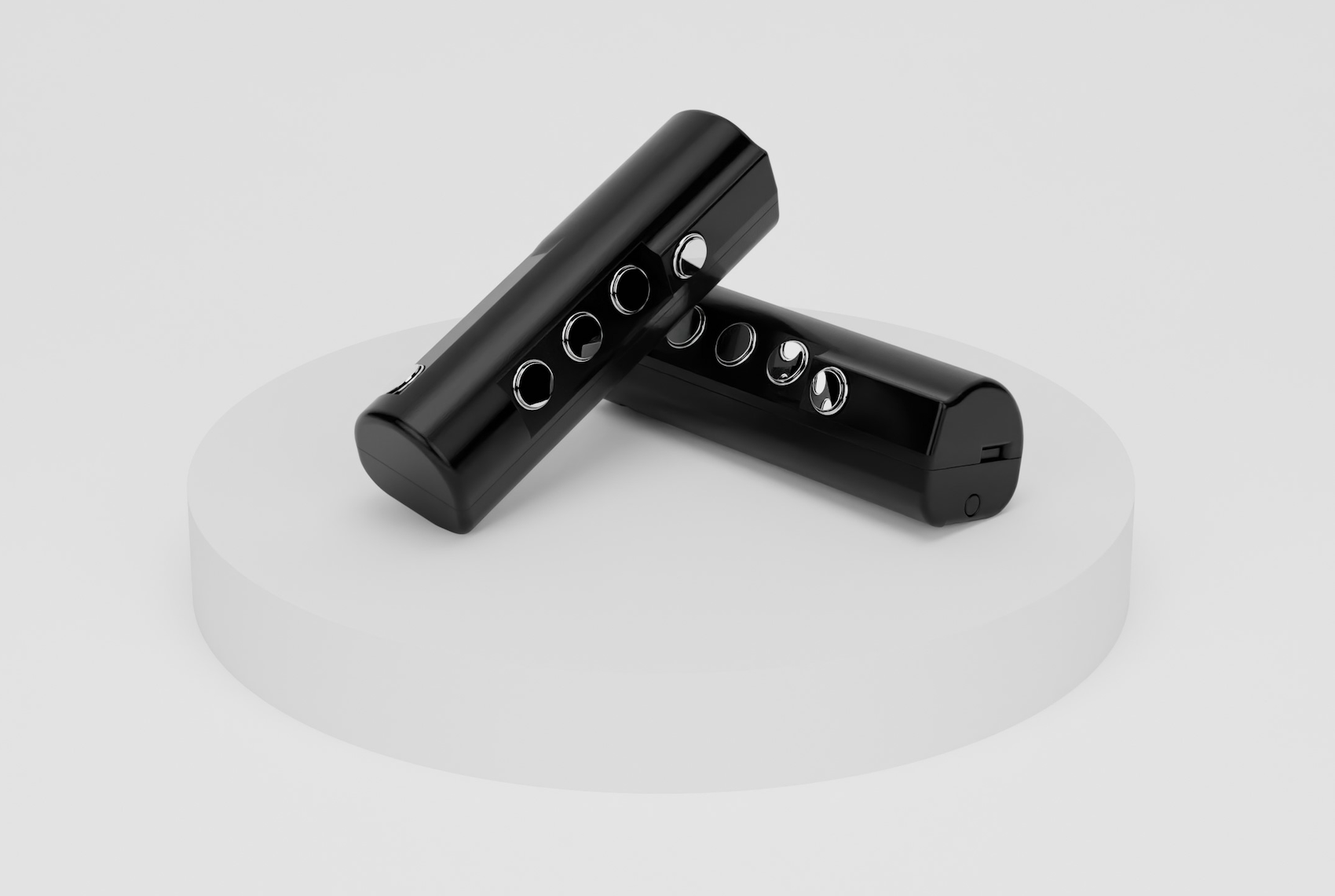 With the awareness of the importance of the gesture as a contribution to the intelligibility of musical discourse and of the performing arts in general, the IANG system focuses on the movements of the fingers and arms, referring to a traditional concept of musical instrument, which at the same time is expanded by the current possibilities offered by technology. By mapping gesture input data to control specific parameters of digital sound processing, a close relationship can be established between performer action and audio output.

The IANG controller uses hardware based on a dual-core processor Wi-Fi embedded board that interfaces with sensors and buttons: a high-precision accelerometer to detect changes in the horizontal and vertical orientation of the instrument, a gyroscope that detects the angular velocity and 5 buttons controlled by the performer's fingers. The values transmitted by the sensors have a resolution over 250 times higher than the MIDI 1.0 standard, to allow a wide dynamic range and sensitivity to even the smallest gestures.